Warning: "continue" targeting switch is equivalent to "break". Did you mean to use "continue 2"? in /home/produseb/public_html/diodava.com/wp-content/plugins/jetpack/_inc/lib/class.media-summary.php on line 77

Warning: "continue" targeting switch is equivalent to "break". Did you mean to use "continue 2"? in /home/produseb/public_html/diodava.com/wp-content/plugins/pixelyoursite-pro/includes/functions-helpers.php on line 132
 Prayer Research Confirms Countless Benefits of This Practice Skip to content

We all get so caught up with worries about our interaction with colleagues. This mostly has to do with meeting the sales quota or impressing the boss. However, it all gets to a point where we sometimes forget to breathe. Regardless of your industry, here’s a pro-tip for a quick escape from stress– learn how to pray. As you might hope, there is also plenty of prayer research, in favor of the practice.

In this article, we will be discussing the benefits of saying a prayer as backed by science. You read it right; there are scientific benefits of prayer and related prayer research. Science and God are often associated as dichotomies of each other; one always disproving the other as logic is the mortal enemy of religion. But psychological tests done over time prove that those two are not necessarily contradictions.

The globalized and interconnected world makes businesses competitive and demanding. If you’re a fresh graduate or veteran at your position, your business endeavor can or will eventually trigger stress and anxiety. Elevated levels of stress and anxiety will take a toll on your health if left untreated. The following are scientific proof that prayer works in improving your health amid the stressful life:

A prayer a day keeps the doctor away.

According to a prayer research Harvard Medical School, prayer and health have a positive correlation. Praying elicits a “relaxation response,” which also occurs when meditating. Dr. Herbert Benson, an expert on the field, characterizes these responses as decreased body metabolism. Furthermore, he assures this has plenty to do with a decreased heart pressure, and calm and regular breath.  Benson’s four decades worth of double-blind prayer research proves that prayers, specifically those involving constant repetition of words, promotes healing effects because throughout the process the individual earns tranquility and peace of mind.

The next time that you’re stressed out, instead of puffing another stick, consider taking a moment to pray instead.  Harold Koenig, MD, the author of Koenig of the Handbook of Religion and Health, says religious people control live vice-free lives. They become less likely to drink, smoke, and drunk drive. Also, alcohol consumption of the subject decreased over time, when compared to the beginning of the study.

A prayer frees up some mental space to allow you to concentrate.

The next time that you make your sales talk to a big client, first offer a sincere prayer. Also, try and understand that prayer research is strongly in favor of this practice.Take your time and divulge all your worries in that prayer. The study of Adams, Kleider-Offutt, et.al shows that praying about a problem before a mental task gives you more focus than those who just mull over their problems. Prayers allow you to focus on the mental task at hand because instead of ruminating on your problem, your cognitive resources are liberated.

A prayer gives you compassion and a better relationship.

There is no right or wrong way on how to pray, but when you pray for your co-worker or another person, statistics show that you become more willing to take personal sacrifices, become more forgiving, and are less angry. Generally, when you treat the people around you with compassion they will learn to trust you, and trust is the foundation of good relationships. If you are planning on working long term, you need to create and maintain strong relationships with the people in your work to effectively complete tasks/project that requires teamwork.

A prayer is a happy pill.

In the same study mentioned above, Dr. Harold Koenig has also reached the conclusion that people who are religious are less likely to become depressed. Even when they become depressed, they quickly recover from it. Moreover, in another study, prayer and meditation increases the levels of your happy hormone or more commonly known as dopamine.

A prayer helps with your fast recovery.

A group of researchers studies healing power of prayer and finds that with patients recovering from a heart surgery, those who do not belong to a certain religion are 14 times more likely to die after the surgery. Furthermore, no-church-going patients stay in the hospital three times longer than the regular church-goers.

A prayer is a therapy

When a friend becomes ill, undergoes a surgery, or is recovering from an injury, people comfort them with prayers. But does this really help? The pilot study of MANTRA involved 150 patients who underwent an emergency angioplasty, a procedure that requires patients suffering from acute heart disease to remain conscious throughout the whole process.  One group received intervention from a therapist during the angioplasty while the other group received only distant-prayers. The results suggest that patients belonging to the latter group, show a better reduction of complication rate.

A prayer influences the expression of your genes

Prayer is a spiritual practice that will help you achieve peace of mind. A recent research shows that a spiritual routine done daily can deactivate genes causing inflammation. The same is also true for genes that prompt death of your cells.

Essentially, studies conclude that people who pray tend to be healthier than those who don’t. So no matter what endeavor you are engaged with, take a fracture of your time to say a little prayer.

Knowing more on prayer research and the benefits thereof, can help you apply it better. If you feel a little lost on how to apply a prayer, just find a comfortable and private space, bow down your head, and talk to a Supreme Being, however you conceive Him to be.

You can find out more about which cookies we are using or switch them off in settings. 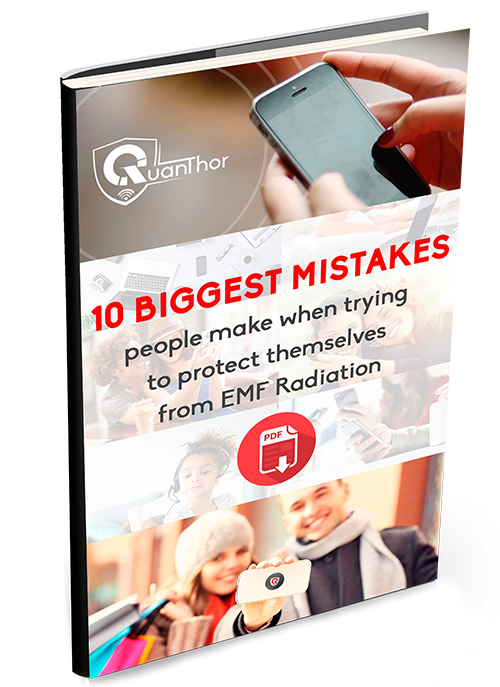 AND HOW TO AVOID THEM

This website uses cookies so that we can provide you with the best user experience possible. Cookie information is stored in your browser and performs functions such as recognising you when you return to our website and helping our team to understand which sections of the website you find most interesting and useful.

You can adjust all of your cookie settings by navigating the tabs on the left hand side.

Strictly Necessary Cookie should be enabled at all times so that we can save your preferences for cookie settings.

If you disable this cookie, we will not be able to save your preferences. This means that every time you visit this website you will need to enable or disable cookies again.

This website uses Google Analytics to collect anonymous information such as the number of visitors to the site, and the most popular pages.

Please enable Strictly Necessary Cookies first so that we can save your preferences!